What do we use? 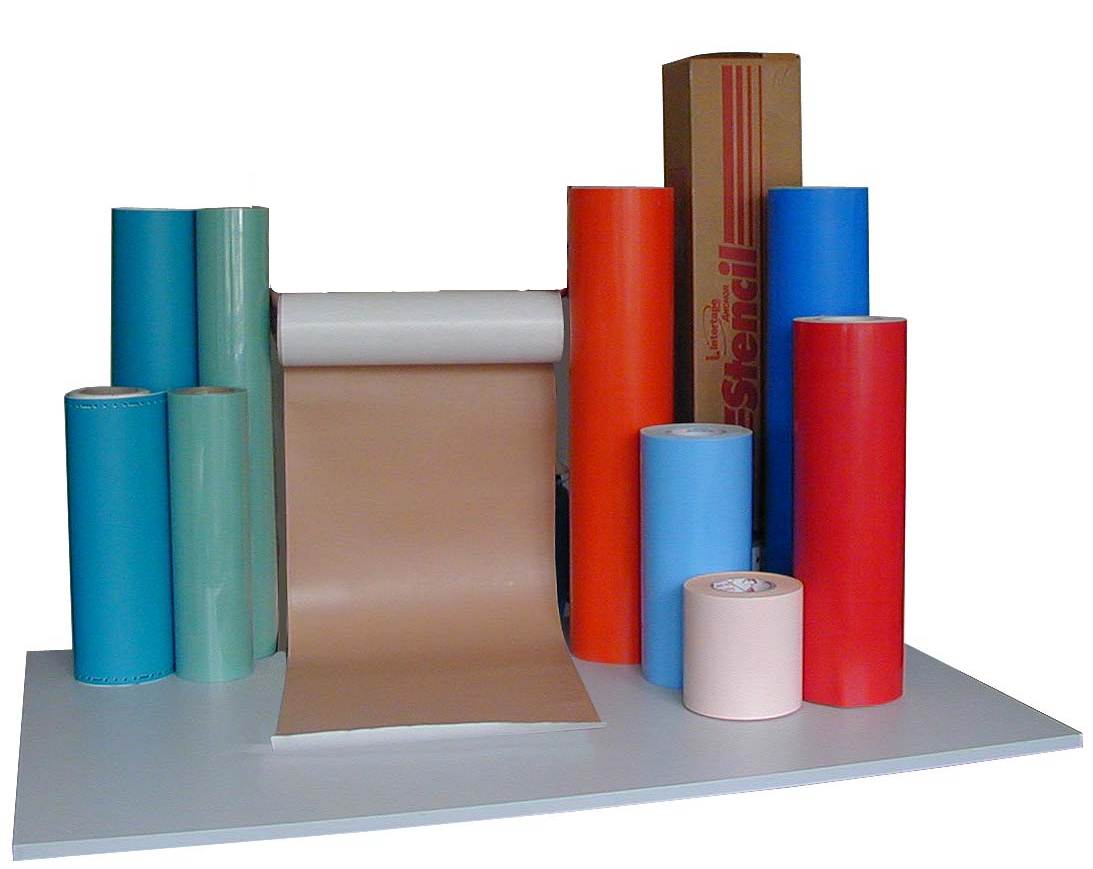 First of all we should confess that we have the best of all worlds – we have a flat bed plotter, a friction feed plotter and a sprocket feed plotter. We can use whichever plotter is the most appropriate for whichever tape we consider to be the best for the particular job we want to do.

For our day-to-day lettering and straight blast design work cut on the plotter we use StoneMask Orange. Because it is a PVC based tape it tracks well on our friction feed plotter. The cut lines on the tape stand out very clearly which make weeding the tape much easier. We can successfully cut letters as small as 8mm. We could go smaller but they are a pain weeding out so we prefer to use a PhotoBlast stencil for these. StoneMask Orange has a strong, clear, silicon-treated PET plastic backing which is recyclable and peels away from the tape easily and because the tape is PVC the stencil does not stretch in the process. The tape itself is transluscent and the stencil can be visually aligned with any existing lettering or ornamentation on the stone before the backing is removed. Again, because the tape is transluscent it changes colour where it adheres to the stone and therefore we can clearly see whether there are any potential air pockets which might result in tape lift or centres of letters flying away during the blasting process. We've found that using a sharp, pointed Prikpen to weed the stencil is much better, rather than a knife which we would normally use to weed rubber. Finally, after blasting, StoneMask Orange generally peels away form the stone in one piece, leaving only the centres of letters to be removed with a scraper. All-in-all we think it’s the best all round tape for our day-to-day work and excellent value for money.

If we have to work on either textured or curved surfaces we use Anchor 116 or 155 on our friction or sprocket feed plotters or Anchor 125 - because it is cheaper - on our flat bed plotter. Being rubber tapes they mould relatively easily to the contours of the surface. They have a high tack glue that sticks well to non-polished surfaces. The longer it is left on the stone before blasting the better it sticks – on rough surfaces we leave the stencil on the stone for up to 24 hours before blasting. For better adhesion use stencil filler – but only as a last resort as it can be difficult to remove. 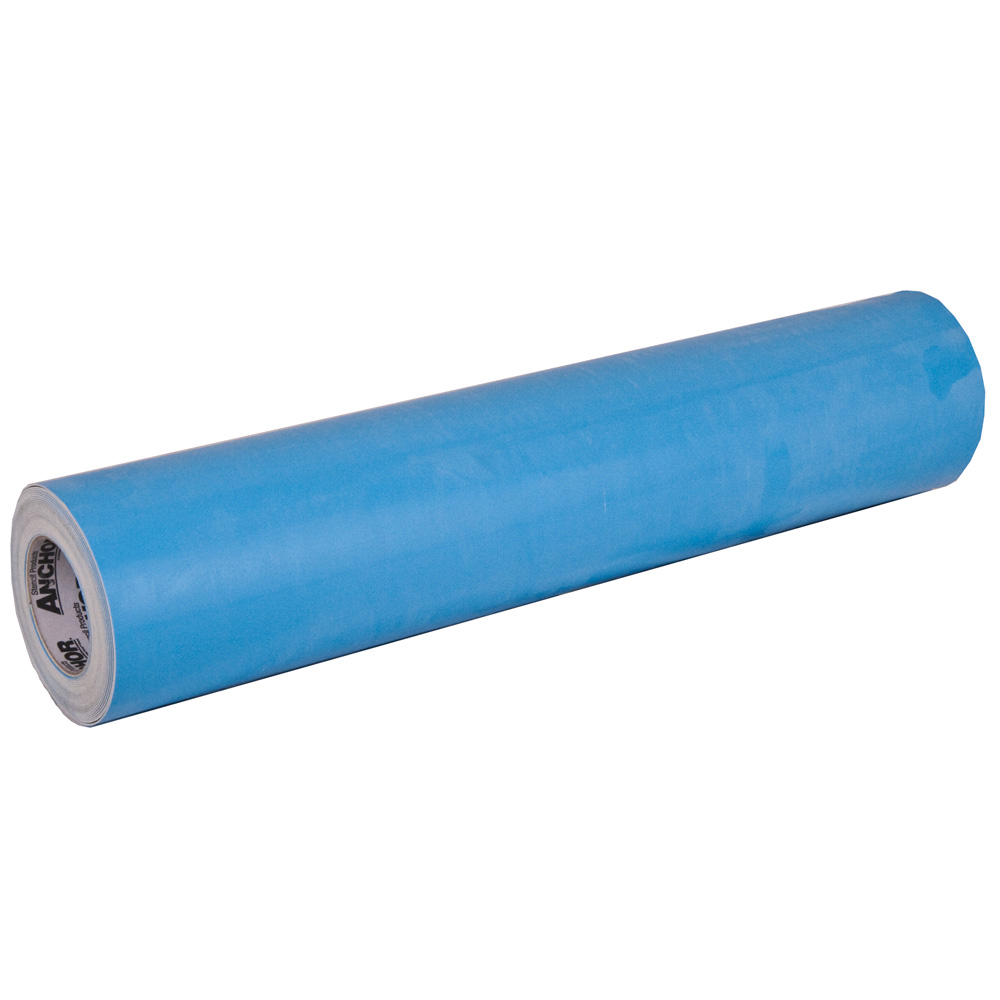 For standard lettering and straight-blast designs hand-cut directly on the stone we use Anchor 125. 125 is a high tack tape with a very easy-release backing. It cuts easily and requires very little pressure – if you use a heat knife it cuts like butter.

When doing shaded designs hand cut directly on the stone we use either yellow PVC lining tape or Barnier 9830. Both tapes are very thin and hold fine detail. The PVC is the better of the two to use but if we already have a line drawing of the design we can transfer it onto Barnier using a photocopier and save ourselves some time. We always use a heat knife for cutting these two tapes.

For deep blasting – 4mm or more – we use Anchor 116 or 155 on our friction or sprocket feed plotters or Anchor 125 on our flat bed plotter. A skilled blast operator should be able to blast to at least ½” deep in granite with these tapes. For even greater depth use two layers – they should give you more than twice the depth.